Vaser liposuction is one of the most common and sought-after procedures in plastic surgery.

What is vaser liposuction? 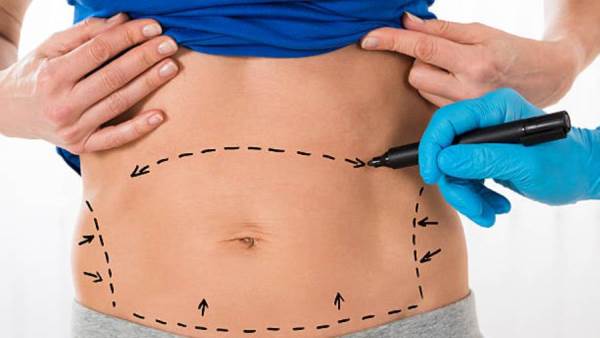 It is a process of extracting fat, as it is made up of fatty tissue formed under the skin that is uneven in distribution in one of the areas of the body, it is possible that this density changes depending on genetic and hormonal factors.

In this case, Vaser liposuction is the best option for patients whose weight is normal, higher than normal, or local obesity.

Where liposuction is performed using Vaser technique for women who have fat in the abdomen, buttocks, legs and hip areas, as for men in the waist and abdomen.
We can say that Vaser liposuction is a process of melting these local fat cells through the use of lasers very accurately.
Where fat is burned safely and in the shortest time through laser lipolysis methods.
Also, liposuction is done using Vaser using a 4-dimensional laser, in addition to that, the best thing about this technique is that it enables the doctor to carve out some very precise places, which other techniques cannot reach these places.

When is Vaser liposuction done? 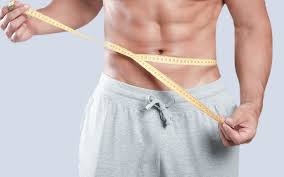 It is possible to get rid of fat in the arms and thighs or sculpt the shape of the muscles in the chin.
This technology uses high-resolution, powerful ultrasound.
It is also possible to perform liposuction using VASER technology in order to coordinate one area of the body, even if it does not suffer from any weight gain.
There are those who resort to Vaser technique in order to perfectly sculpt the abdominal muscles, without the need for exhausting exercises.

read too: The laser

What are the steps of Vaser liposuction?

There are some tips that must be adhered to before the operation, which is to stick to a diet.
Also, the medical history of the patient must be reviewed if he suffers or has been exposed to serious diseases such as heart attacks.
The first step in Vaser liposuction process is local anesthesia, where it is administered through sedation with a needle, so the patient is in a mild drowsiness state.

But it is better to apply general anesthesia, so that the areas of the body can be worked comfortably.
As the duration of liposuction varies according to the region, it can range from a quarter of an hour to a third of an hour in the jaw area, half an hour in the midsection, and half an hour to an hour, except for a third in the legs.
Laser liposuction is done in three stages:
The laser energy breaks down the fat cells in the area, then after that, these fat cells become soluble and turn into a liquid state.
This fluid is then removed by using an aspirator to the outside, or it may be injected into areas of the body that are waiting for it.
The second stage is the work of the heat produced by the laser energy to shrink the blood vessels in the area to prevent bleeding, so no bleeding, bruising or swelling occurs, due to the lack of fluid accumulation in the blood.
The third stage is the repair of the subcutaneous tissue in the affected area, with the formation of connective tissue, and a large stretch of the skin occurs, and the tightening effect occurs in the skin within months.
After Vaser liposuction is completed, bandages are placed on the area, and it is better to wear these bandages for four or five days.

Get a quick, free consultation 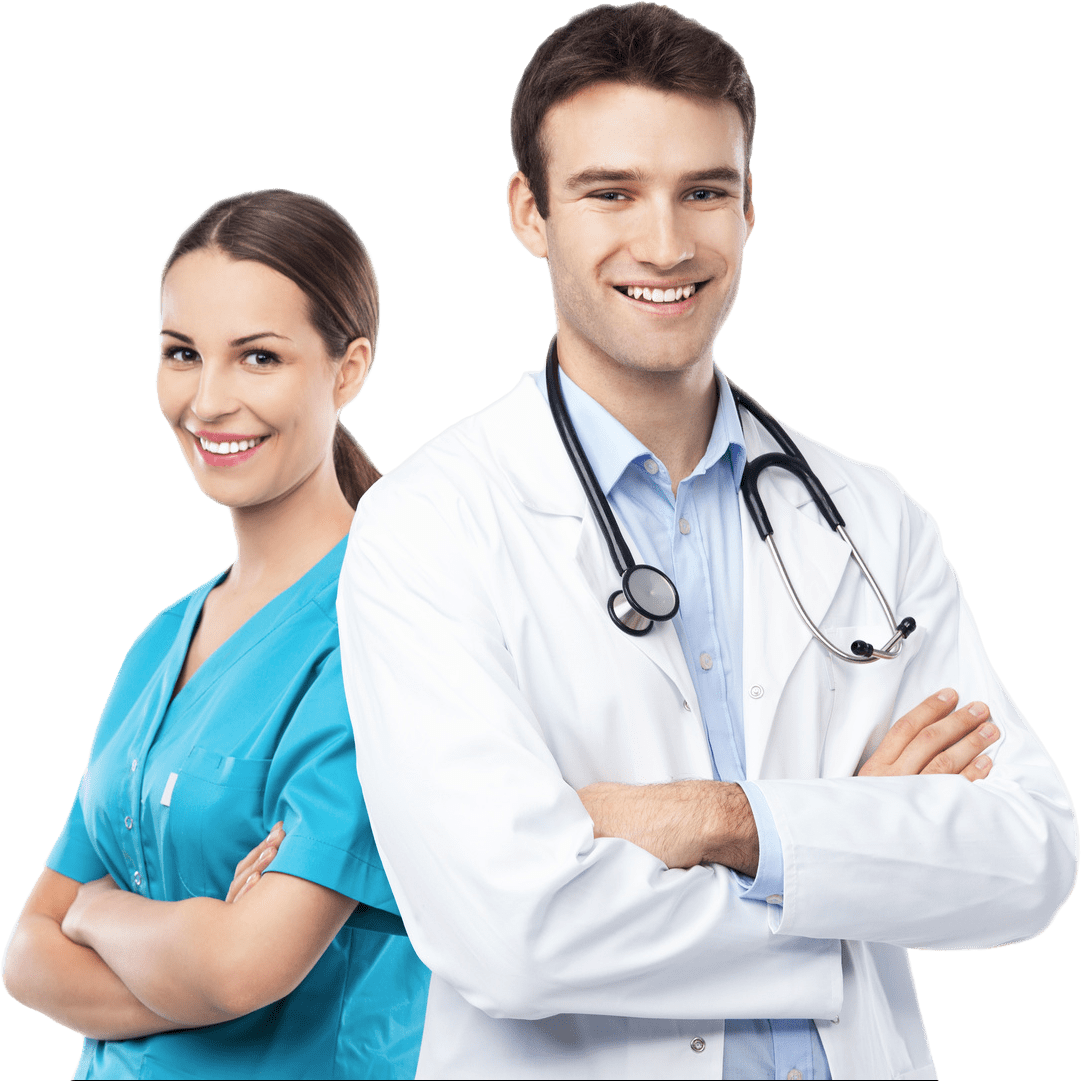